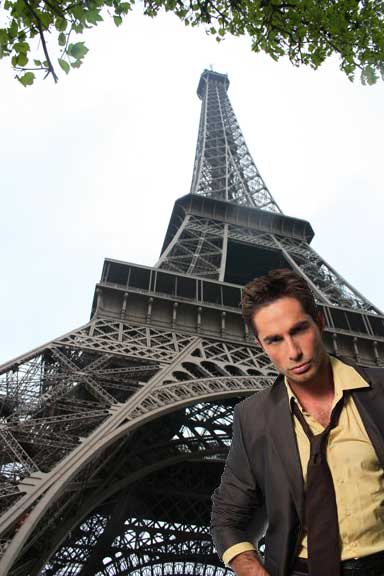 NEW YORK – Lucas Entertainment has finalized plans to open a European headquarters in Paris. The facility will serve as a centralized location for production services including casting, filming and promotion.

The first production set to take advantage of the facilities is Paris Playboys, scheduled to begin shooting next week on location in Paris’ gay district, Marais. Although casting will continue through Tuesday, Lucas Entertainment President and Chief Executive Officer Michael Lucas said he already has signed Men of Israel newcomer Jonathan Agassi and frequent Lucas model Rafael Alencar to participate. Lucas will direct and perform, and videography will be handled by Lucas Creative Director mr. Pam. Production is expected to wrap the following week, and a DVD release is slated for Sept. 25.

“France is one of my most favorite countries in the world, and Paris is by far the most beautiful city in Europe,” Lucas said. “Working out of Paris also puts all of Europe within our reach. The continent has an extremely well-developed transportation infrastructure, which allows us to cast for models in every country there, including Germany, England, Spain and Italy.”