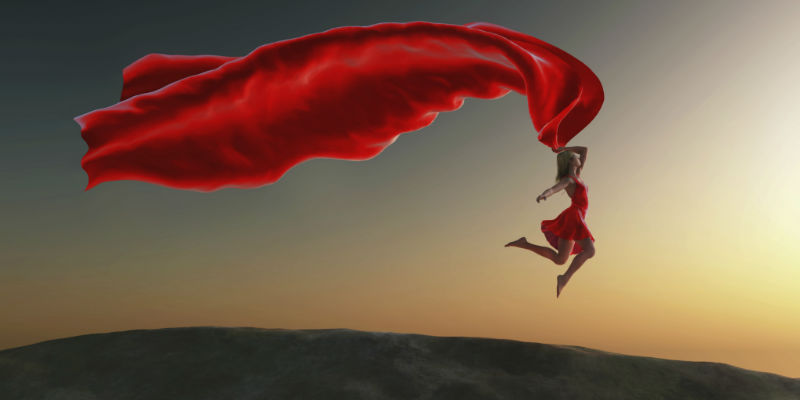 LOS ANGELES – It has taken some time for me to be able to even focus on fixing Daily Babylon so that it was 1) no longer a haven for Chinese hacker types, 2) on a more user-friendly cms platform and 3) redesigned with a new, simpler theme. The other issue that was bedeviling me, if only because I hate throwing out anything, was how I was going to import from Joomla to WordPress the 600 plus articles that have already been published to DailyBabylon.com by Kathee and me since 2009. They were legit posts (most of them; Kathee’s anyway) that did (and do) as much as anything else help explain what the site is all about. Even if my focus narrows or broadens from here on out, the same obsessions remain, the decline remains manifest, and sex, politics and money remain combustible agents always worthy of attention.

In the end, the swap happened quickly, the outcome of a Skype chat with my friend Colin, who lets me sleep on his server and has been exhorting me for years to leave Joomla for the finer pastures of WordPress. He had found software that would automate the import of the content. It cost less than a hundred bucks, and saved my untold numbers of hours. It’s not a perfect solution. As anyone looking at those stories now can tell, the size of some images in the new theme are much larger than anything found on the old Joomla one, and because I was using low-res images, they are hopelessly out of focus. There also seem to be widows of random text here and there, but it’s all a psrt of tweaking the new site and learning how to use the new at least for me, cms.

I also note quickly that at the same time I was moving Daily Babylon to WordPress, our opening brief in the 2257 appeal was filed by Michael Murray and Lorraine Baumgardner. Though a total coincidence, the timing if that reminds me of what I still want to accomplish with this humble endeavor. I’ve wanted to talk about that and also about the case in more depth for awhile, and finally, with a vista of freedom before me, I have the means to make that happen in my own hands.