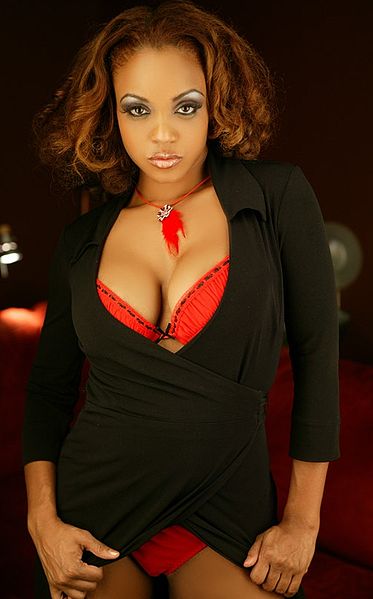 Returning fetish acts include Dutch Playmate, Ancilla Tilia, who will be performing her acclaimed shaving show, and Miami’s incomparably hot Rebecca of RebeccasRubberRoom.com. Rebecca’s love of all things rubber has made her one of the most talked about performers in the fetish industry today.  New fetish acts include the sensory overload of ultra-kinky Stryker-Vawn, the leather and latex performance duo that entertains the masses with their own brand of deviant, nasty fetish fun.  In addition, Miss Nude North America winner, Shay Lynn, who also won the Newcomer 2008 Feature Entertainer of the Year, will showcase her Champagne show.

The Festival Hotline is: 1-415-567-BALL (2255).   The website is www.exoticeroticball.com.   Consumers can visit the Travel and Hotels page, or contact the event’s official travel trollop at lori@prodigy.net