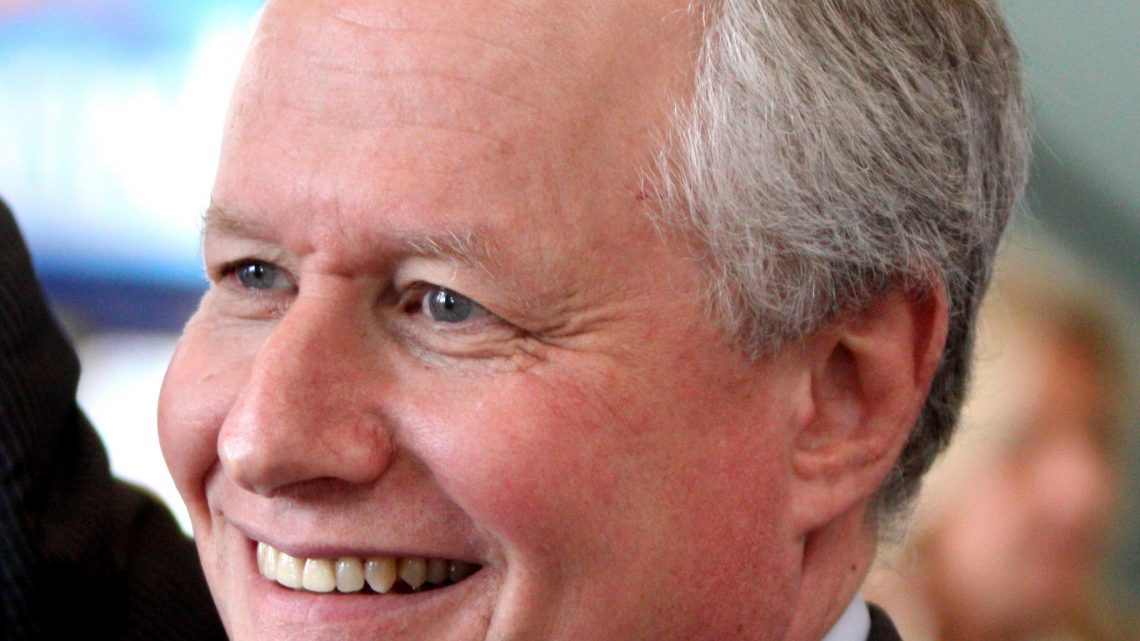 VAN NUYS, Calif.—I remember Mr. Neocon Billy Kristol in high school like it was yesterday. He was in my brother’s grade, two years ahead of me, at an all-boys private school in Manhattan, where it was not uncommon for kids to know one another for the entirety of their grade school, elementary and high school education; sitting side by said in the same class, in the same after-school clubs and on the same sports teams, and so much more. The sports bond was particularly close for my brother, Kristol and another friend, Jimmy Warren, who went on to a notable career as a nationally known journalist. They bonded as teammates on the soccer team and remain friends to this day. Their years together created bonds that have transcended politics, sometimes in the most moving ways.

I had my own group of friends at school, which my brother and I both attended from first grade through to graduation, and never intermingled with his close cabal, but unlike him I was political from an early age (volunteering to work on a senate campaign when I was 15, and interning for a senator in Washington when I was 16), and I acutely remember the conservative politics that informed Billy Kristol even back then, none of which should come as a surprise considering my high school years ran from 1968 to 1972, a period of immense social and political upheaval in the nation

I do not pretend that time does not play cruel tricks with memory, but mine tells me that Kristol’s politics have not changed a whit from the time I knew him. He may have changed his mind about some small things over the years, but as every step of the neocon philosophy has since inserted itself into the national dialogue, and then, during the George W. Bush years, into national policy, taking us eventually into Iraq, I have always viscerally understood that their core beliefs were already in place during those years, when soccer was as important to those boys as any political philosophy or actual war, by which I mean of course the Vietnam War, which is the war that informed the neocon philosophy that so passionately embraced invading Iraq a generation later, long before 9/11.

Now, the young buds are entering their seventh decade of life, and the time for reflection begins. In terms of their personal lives, I believe that my brothers friends have remained steadfast, and that their lives have been enriched because of it, I know my brother is a great friend, a lifelong friend and someone who would do anything for his friends, no questions asked. I have nothing but the profoundest respect for him and for them for that.

But I’m a little more cold-blooded when it comes to larger questions, and I have no such obligation to the past. For me, precisely because I watched as a young man the cellular beginnings of the neocon philosophy before it had even begun to coalesce into something tangible, I imbue it with less historical weight than a younger person might, who only reads about it in text books, or even embraces it as a viable political reality.

It is because of that early experience with the progenitors of the movement that from the beginning I understood it in my bones to be a bankrupt and juvenile philosophy. It most certainly was not just Kristol. We had teachers and other students who also espoused and early political philosophies that developed into the foundation of the neocon world view, which may have come to fruition at places like Harvard, but were first formed during those high school years. This is not historical supposition for me. I watched it happen. I was there, and it is why I am writing this post today, after seeing an article on the number of people killed in Baghdad yesterday.

The last sentence of the article is maybe the most startling: “This year’s Ramadan was the most violence since 2007, with 671 people killed.”

This is the neocon legacy. This is George W. Bush’s doing. This is Billy Kristol’s doing. This is the legacy of people who when I close my eyes I still see as coddled, protected private school boys who never earned the right to take a nation to war. I had a teacher, a young man, who, like Oliver Stone, threw off his privilege and went to war. He sent back photos of him and his squad, looking every inch like something out of Platoon, which of course would not be made for many years. I do not know what happened to him, if he survived or not, or what he feels about war now.

But the odds are he did not wind up a neocon. Most of the people who went to Vietnam did not; it was the ones who did not who did.