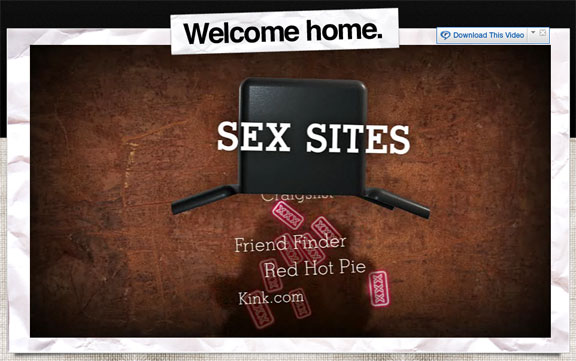 The first Blackbox Republic offering will be tailored for members of the world’s sex-positive movement, a large and growing community that is not served by public social networks or transactional dating sites, a spokesman said.

The sex-positive creative culture is made up of tens of millions of people who don’t have issues with their own sexuality or that of others. They gather at massive spectacles like Burning Man, Love Parade, Electric Picnic and Afrika Burn, as well as thousands of smaller regional and local meet-ups. For $25 dollars monthly, Blackbox Republic intends to cater to that group by providing a members-only experience that will unite the sex-positive community and give them a personal, private and secure way to connect online and in person. The plan is to fill the void between public social networks like Facebook, where over-sharing runs rampant, and arcane dating sites like Match.com that treat personal connections like shopping cart transactions.

Blackbox Republic was founded by Sam Lawrence, who serves as the chief executive officer, and April Donato, the vice president of community relations. Most recently, Lawrence was the chief marketing officer at Jive Software, where he built the social business software market. Donato is a designer, active blogger and thought leader on issues related to the sex-positive movement.

“Sex-positivity is the newest social movement on the heels of other social issues like race and gender equality,” Donato said in a prepared statement. “It’s a growing population fueled by the open-minded millennial generation, who in the U.S. alone will reach over 100 million people in nine years.”

Lawrence added, “It’s the perfect storm right now. There is a huge business opportunity in providing an innovative, private setting where this community is safe and free to express themselves. Public networks like Facebook, transactional sites like eHarmony and all the online vendors who support them are painfully separated from the sort of blended, high-value interactions that occur in real life. It’s time to reinvent them in a way that serves today’s community needs.”