VAN NUYS—The problem is not with Washington per se, but in the very foundation of American capitalism, which over time has become an entrenched system that is designed to reward only the capitalist, leaving every worker at the mercy of every institution, not one of which works to improve living conditions in this country. The gap is so palpable now, the slide so obvious, and the lack of options so profound that it’s no wonder the talking heads on the Sunday talks shows engage in the same conversations week after week after week.

They can talk until the cows go home, but not one of them addresses the foundational unfairness

that defines American capitalism. The game is now so totally rigged to the benefit of the haves that any conversation that does not acknowledge that as a fact only supports the status quo. As far as economic philosophies go, there is not one that is advanced in the United States Congress in a way that would lead to a healthy economy. All I see are schemes large and small whose end game is to wrestle as much money from consumers as possible. That would be okay if the job creation end of the scale was working, but it is not working; it is totally absent.

It’s impossible to build a career these days. People are more disposable than ever. And when you do find an employer who has a reason to want to keep you, they only want to squeeze out of you every ounce of what they find valuable even if it leaves you depleted and valueless. As long as they get what they want. In this regare and every other, labor laws are written to protect the business; the worker is left to live in constant fear that utter devastation is imminent. Capitalist apologists respond that if there is a better system that has ever existed, they have not heard of it, but I think that is what people say when the system is tilted in their favor. The bigger problem is that so many of those people are also politicians and judges who make sure that nothing will ever change for the better. That is exactly where we are now, I believe; slaves to a system that is purposefully designed to ensure a growing underclass that is in a perpetual state of despair.

Was this truly the intent of the Founding Fathers? 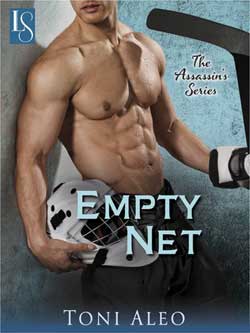