VAN NUYS, Calif.—I wanted to wait a few days to see if I was rushing to judgment, but after those days have passed it is still clear that it was Judge Baylson, and only Baylson, who rushed to judgment, issuing a ruling that is not only terrible in terms of its jurisprudence, but insulting to boot to the plaintiffs who put themselves in his hands.

I also wanted to wait to see if further readings would ameliorate the anger I feel because I found nuances in the ruling that I had missed in a first reading. But the reverse happened; the more I read the more irrational the ruling became. I even tried for a moment to excuse the judge because of his age and all too apparent illiteracy and unease with technological issues, but that vanished quickly, too. He’s not that old and age is no excuse for such a deplorable ruling.

I am going to go through some of the more egregious points made by the judge as time permits, but for now I want to quote from the ruling: “Finally, the Court recognizes there is evidence of two specific projects contemplated by Plaintiffs that will, admittedly, be barred by the Statutes. These are Dodson and Ross’ genital art gallery and Barbara Alper’s Fire Island project. But the Court concludes this is a reasonable cost given Congress’ underlying objective of eliminating child pornography.”

Next post You Simply Can’t Make This Stuff Up 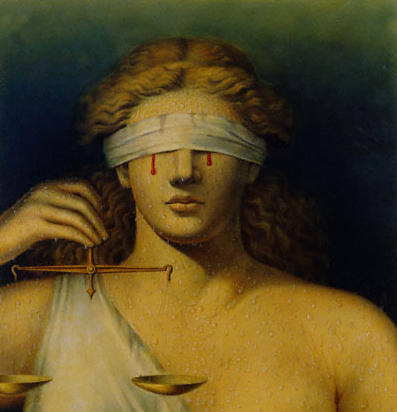