What do James Auchincloss and James Von Brunn Have in Common Besides the Same First Name? 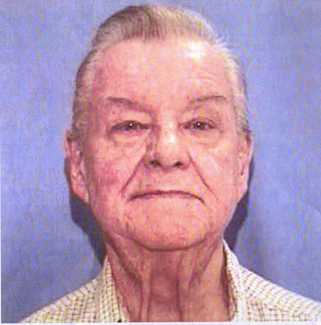 PORTLAND, Ore. – It is a sad day indeed when a pillar of the community and a merciless killer can be mentioned in the same story, connected by the shameful thread of child pornography possession.

But that is exactly the crime with which both James Auchincloss, the half-brother of Jackie Onassis, and James W. Von Brunn, the Holocaust killer, have been accused.

In court documents filed Wednesday, an FBI investigator said that child pornography was found on a desktop computer during a search of an Annapolis, Maryland, apartment where 88-year old James von Brunn lived for the past two years.

“It’s his secret shame,” McManus said. “And it’s been my private nightmare.”

Ashland Police Chief Terry Holderness said the results of the investigation are still weeks away and will go to the Jackson County district attorney’s office to determine whether to seek a grand jury indictment.

News reports do not say whether Von Brunn, who has been charged with the murder of museum security guard Stephen Johns, will be charged for having the contraband on his computer. The white supremacist was shot in the face after two other security officers returned fire, and remains in a Washington hospital.