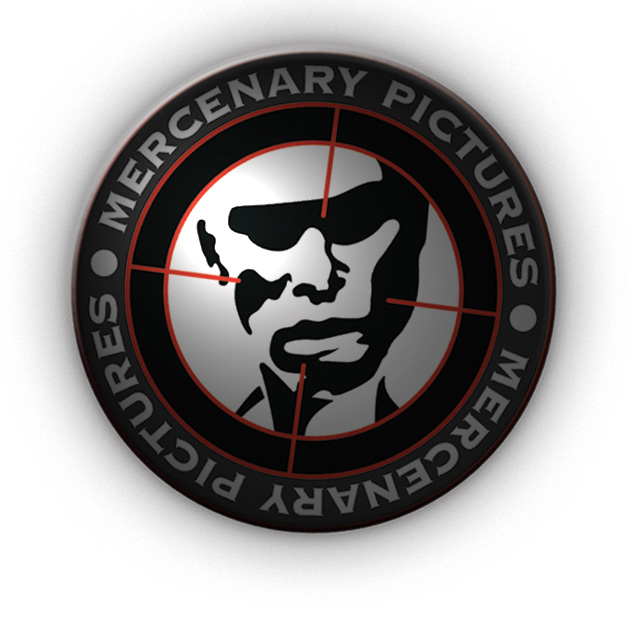 The Urban X Awards joins the numerous AVN and Venus Berlin wins the company and its owner, three time AVN Male Performer of the Year Lexington Steele, have been presented with since Mercenary Pictures began distributing its own titles in 2003.

“The five Urban X Awards Mercenary Pictures won encompasses the wide range of titles we produce,” Steele said. “All the titles we shoot are held to the high standards of production and talent that I demanded when I was a fan and that I adhered to when I began to shoot and produce adult movies. Our movies are shot for fans who demand the finest in adult entertainment.”