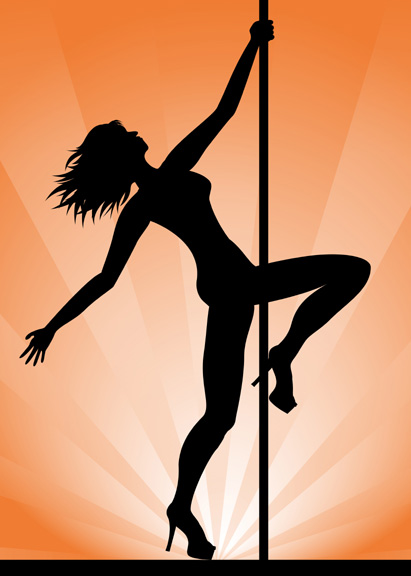 CORPUS CHRISTI, Texas – Claiming it was hoodwinked into illegally hiring a 14-year-old exotic dancer, a Corpus Christi gentleman’s cabaret has sued the seventh grader, her parents, the local police chief and an accused kidnapper.

According to the club’s attorney, the girl worked at Cheetah under false pretenses, jeopardizing the club’s business and alcohol licenses, causing the arrest of an employee and potentially inciting a stiff fine.

“She came [into the club] with 6-inch stiletto heels and a miniskirt and looked just like a model from a Miss America contest,” Alan Yaffe told the San Antonio Express-News.

Police say Leslie Campbell, 48, abducted the girl from San Antonio in March. After fleeing to Corpus Christi, he sexually assaulted the 14-year-old over the course of a week, then provided her with fake identification and forced her to work as a stripper. The girl allegedly escaped from Campbell while he was taking a shower and has been reunited with her parents.

Yaffe called the sequence of events “bogus.” He filed the lawsuit last week, seeking unspecified damages from the girl and her parents, whom the suit claims “failed to properly supervise” their daughter. The club also seeks damages from Campbell, who is in the Nueces County Jail awaiting trial on kidnapping and aggravated sexual assault charges in connection with the alleged abduction. Police Chief Mike Walsh, who is responsible for approving adult businesses licenses in Corpus Christi, also is named as a defendant.

It was on Walsh’s authority that officers arrested Cheetah manager Jeffrey Shawn Martinez on charges he “harmfully employed” a minor and allowed sexual performances by a child. He was released on bond.

Yaffe alleged the girl went with Campbell willingly and was a partner in Campbell’s scheme to defraud Cheetah.

“There was no real kidnapping,” Yaffee told the Express-News. “We’re the victims here. My clients are the victims.”

Martinez’ attorney said his client feels particularly victimized. The girl presented an ID saying she was 22, and according to attorney Fred Jimenez, “she looked very mature.”

“I’ve seen this young lady’s picture, and I assure you she is a 14-year-old seventh-grader,” TABC Sgt. John Mann told the Express-News. “I personally think any reasonable and prudent person could tell you that is an underage girl.”

Mann said his agency expects to take legal action against the club.