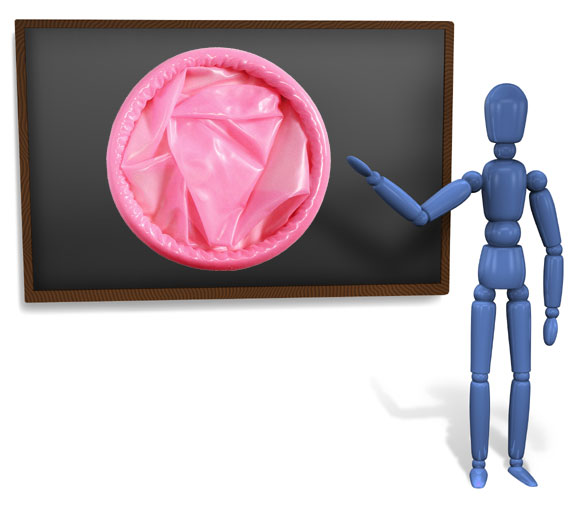 SPRINGFIELD, Ill. – After a year-long study of the issues involved, on Wednesday a statewide panel of Illinois students recommended sex education be mandatory in all high schools. The kids also urged state lawmakers to rescind the requirement that “abstinence until marriage” be the primary focus.

Illinois law does not mandate sex education in public schools. It does, however, require any schools that take up the thorny issue stress abstinence above all else.

“Many parents aren’t educating their children or are just uncomfortable talking to their kids,” a Student Advisory Council member told Chicago’s Sun-Times newspaper. “Somebody has to educate the kids.”

To emphasize their position, the state-appointed panel of teenagers delivered to the State Board of Education a PowerPoint presentation illustrating how a lack of scientific sex ed may be harming Illinois teens. Based on a 2007 survey and other state-collected data, “Sex Education: The Real Deal” revealed nearly half of Illinois’ high school students have had sexual relations. In addition, the rate of births among Illinois teens and the rate of sexually transmitted disease transmission have risen alarmingly since 2005 — coincidentally the same year federal abstinence-only education funding ballooned.

“Abstinence-only is not working, so Illinois needs to take a stand and help our youth,” the student panel urged.

One 17-year-old advisory council member told the Sun-Times, “Being high school students, we know what goes on in high schools and what happens between teens on the weekends. We think sex education is the real deal, and abstinence should be taught as an option.”

She added that her exposure to sex ed was less than optimal, comprising only one “20-minute conversation [that] said abstinence is the only way” during her sophomore year.

The teen panel’s recommendation coincided with President Barack Obama’s proposal that all federal spending for abstinence-only education be curtailed. Instead, Obama would like to use the $110 million earmarked for the current budget cycle to pump up teen pregnancy prevention programs. Those programs may include abstinence education, but would not be required to do so.

The Student Advisory Council also recommended sex education be part of a comprehensive health class that includes education about decision making; stress and teen suicide; the effects of alcohol, drugs and steroids; dieting and anger management.