NEW YORK—I just got off the phone with my dad, who is 88 today, April 19. I called him at home in North Salem at about 8 my time, 11 his. He was preparing the windows for spring with Oliver, who turned 14 on Sunday. He said it was overcast there like it is here.

This is the first birthday in 61 years that my dad had spent without my mom, who died Feb. 6. Janna’s in Williamsburg conducting, but will get to the house tomorrow.

They’re going into the city to see some theater on Thursday, as a present from my sister, then up to Maine and home.

Sunday, my dad and Oliver went to the 125 anniversary of Local One of the International Alliance of Theatrical Stage Employees (IATSE) at the Hilton in New York, in the same room where myfather won his Emmy in 1964. He got Oliver a tuxedo for he occasion. They gave my dad a lifetime achievement kind of award. He wasn’t in the union, but over the decades as a lighting director at NBC since 1951 to… well, today, he must have hired untold thousands of IATSE members for an innumerable number of shows and specials. He said one guy after another stopped him at the awards, to thank him for helping them 40 years ago. He said he would always tell these guys, “You come down to the studio Monday and you’ve got a job, and I would.” I know this is true because I have seen it firsthand. These are not negligible jobs. “Pop, are you telling me it’s not uncommon for a stagehand to make two hundred thousand dollars a year?” He answers with a question. “Are you kidding me?”

Meanwhile, he has some nerve damage and can’t lift as much weight as he normally could. He has to see some specialists, he said. Pain in the ass. So having Oliver there to help him with the windows is great. Plus, they got to spend their birthdays together, just the two of them and a room full of union members. 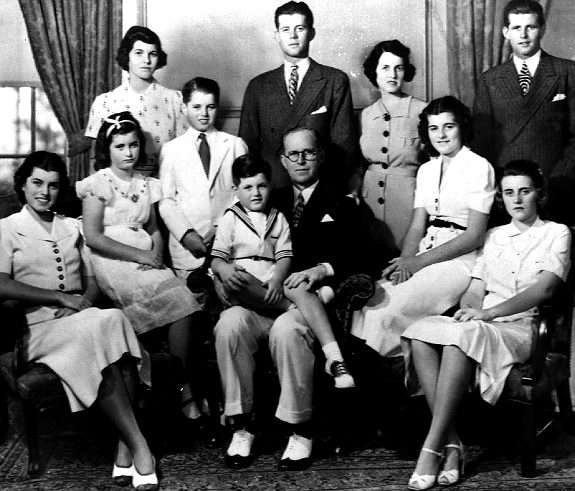