WASHINGTON – More than half of all adult Americans have accessed the internet through a mobile connection, according to a recent study by the Pew Research Center’s Internet & American Life Project. Mobile devices — laptop computers, cell phones, gaming consoles, and music and video players — are firmly entrenched in the digital age.

The survey, conducted in April, indicated 56 percent of American adults have accessed email, instant messaging or websites via a mobile device. Thirty-nine percent used a laptop computer; the next-largest group, at 32 percent, used cellular phones. Cell-phone Web access rose by one-third since December 2007, when only 24 percent of Americans had visited the internet on a handset.

According to the study, nearly one-fifth (19 percent) of Americans now use the mobile internet daily, up substantially from the 11 percent recorded in December 2007. That’s a growth of 73 percent in the 16 month interval between surveys.

“Mobile access strengthens the three pillars of online engagement: connecting with others, satisfying information queries and sharing content with others,” said John B. Horrigan, associate director of the Pew Internet Project and principal author of the report. “With access in their pockets, many Americans are ‘on-the-fly’ consumers and producers of digital information.”

The study also indicated a growth in a broader measure of mobile engagement, as more Americans in 2009 are turning to their handhelds for non-voice data activities. The activities probed were sending or receiving text messages, taking a picture, playing a game, checking email, accessing the internet, recording video, instant messaging, playing music, getting maps or directions and watching video.

When asked to assess what mobile access means when they are away from home or work, about half of wireless users cited staying in touch with others or being able to dig for information on the go. However, some indicated mobile access allows them to share content with others as they go about their daily lives.

Two percent of adults own an e-book reader (Kindle, Sony Reader, etc.), and 1 percent have used it to get online.

Overall, 17 percent of adults have used at least one of the four major access means to go online.

The survey’s authors interviewed 2,253 Americans, 561 of them on their cell phones. 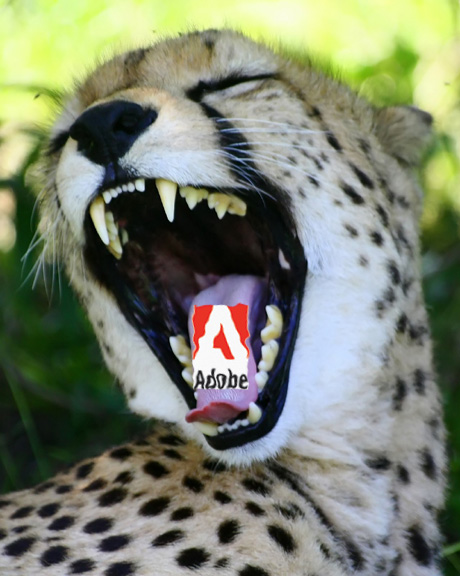