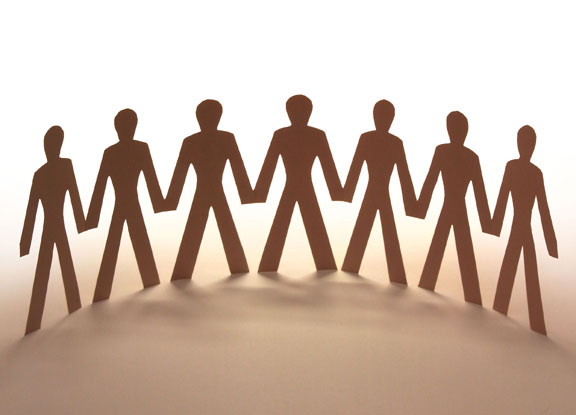 LOS ANGELES – Although most of the damage has been done, the rabble roused and the hew and cry ratcheted up several notches, public health officials in Los Angeles now say they were misunderstood last week when they indicated at least 16 new cases of HIV infection have arisen in the adult entertainment industry since 2004.

“We have no information on these individuals,” Dr. Jonathan Fielding, the county’s health officer, told The Times. “All we have is the number from [AIM].”

In addition to the adult entertainment industry, for which it serves as a primary health-testing resource, AIM also serves the public at large. As such, the clinic provides testing to people who aspire to perform in adult productions as well as anyone else who has a concern about sexually transmitted diseases. None of the 18 cases AIM reported to county health authorities within the past five years — until the one the clinic uncovered June 6 — occurred in an active adult performer, according to AIM co-founder Sharon Mitchell.

“Here’s the bottom line: We’re an HIV testing center,” Mitchell told The Times. “We don’t just test the adult entertainment industry. We have a lot of people who come who want testing from the general public.”

Fielding also admitted his department did not investigate any of the 18 HIV cases reported by AIM, so the county has few details about the individuals, their sexual partners or transmission vectors. Part of the problem, he told The Times, is that lawsuits and federal law limit sharing of information between agencies and release of patient names.

“The question is, do we have the information to really permit us to [investigate]?” he asked. “The system we have and the laws we have do not facilitate the kind of contact tracing and verification that we’d like to see. AIDS has been treated separately from other STDs.”

California law permits health departments to notify partners of people who test positive for STDs like chlamydia, gonorrhea and syphilis. In the case of HIV, the law allows only the clinic or doctor to contact partners.

Mitchell has said AIM is prevented from releasing information about infected persons under the 1996 federal Health Insurance Portability and Accountability Act. Consequences of ignoring HIPPA were brought home to AIM in a big way after the clinic was sued for breach of privacy by Darren James, the performer whose 2004 positive result shut down the adult film industry for a month. James, whose participation in the adult industry was a well-guarded secret from his family, allegedly infected three female performers with whom he worked, according to published reports from the period. AIM and James settled the suit before it went to trial.

All of that aside, Fielding refused to back down from his assertion that the incidence of HIV infection among adult performers is high. However, he did concede AIM provides a valuable service.

“I’m sure that AIM provides a useful service to the degree that they prevent performers from performing when they have sexually transmitted diseases or HIV,” Fielding told The Times. “Is what’s being done better than nothing? Absolutely. Is it what should be done and what is required in today’s world of occupational safety? Absolutely not…. To have, in 2009, an occupational hazard that’s preventable and subjects individuals to life-threatening diseases is outrageous.”