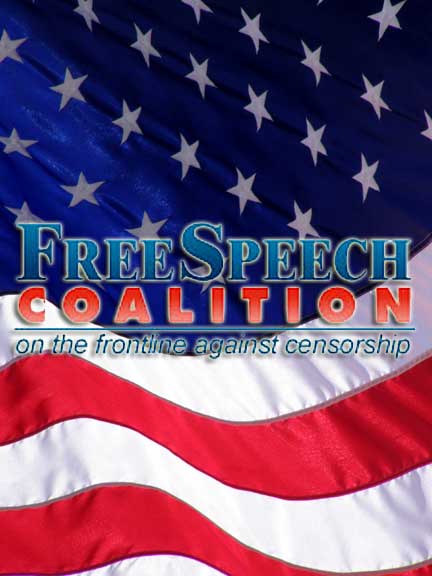 CANOGA PARK, Calif. – The Free Speech Coalition will have booths at two major Los Angeles events the weekend of June 12-14: the consumer-oriented Erotica L.A. show and the Los Angeles Pride Festival, which celebrates the LGBTQ community.

“Though we are primarily the trade association for the adult industry, we also get a lot of grassroots support from consumers that enjoy adult entertainment,” FSC Membership Director Joanne Cachapero said. “Shows like Erotica and the Pride Festival give us a chance to make some outreach to fans, as well as promote FSC member businesses in a consumer show environment.

“We’ll have prize giveaways, fun games, and a chance for fans to show their support of the industry through advocacy,” she added. “Industry members also should stop by and see us, and find out what’s new with the FSC.”

The 13th Annual Erotica L.A. consumer show will feature dozens of adult celebrities and hosts the FAME Awards, slated for Saturday night. The FSC booth will raffle a Fallen gift package donated by Wicked Pictures. The package includes a Fallen DVD, a signed poster and Fallen apparel. Adult starlet Angelina Armani will make an appearance at the booth.

For more information about the FSC, contact Cachapero via email, call (818) 348-9373 or visit FreeSpeechCoalition.com.

Previous post Topless Coffee Shop Down, But Not Out