LOS ANGELES – Sharon Mitchell, the director of The Adult Industry Medical Healthcare Foundation (AIM), spoke with the Los Angeles Times Monday, for the first time since news broke that a female performer in the adult entertainment industry tested positive last week for HIV.

The Times story, posted late Monday evening, outlines steps taken by the industry health clinic to make sure there is no widespread outbreak of the virus because of this latest incident. The aricle also clarifies confusion regarding the timeline of the infected performer’s testing and notification of her positive status.

Hamblin corrected the record Monday, saying that he had been mistaken and that the June 6 result was correct, and repeating earlier assertions that the performer should not have been working on June 5, during which time she infected two male performers.

“Someone let her work,” Hamblin told the Times. Either she “or the company made a mistake. It’s really the responsibility of the production company. If they keep on doing this, they’re going to end up with legislation up the wazoo.”

According to reports, the girlfriend of one of the male performers also was exposed to the virus, as were six other “second-generation” performers. All have been contacted, and testing is either scheduled or available for them. The two male performers have since tested negative for the virus and are scheduled for re-testing within two weeks.

Mitchell told the Times that, contrary to complaints by county and state health officials, she has followed established protocol “to the T.”

“It’s our job to test people to make sure they’re healthy and informed about the risks they’re taking upon entering the adult film industry,” Mitchell told the Times. “It’s not our job to tell anyone whether they can work or not.”

Mitchell also disputed numbers released last week by Los Angeles County health officials indicating that there had been 16 unpublicized cases of HIV in adult film performers since five were reported by her clinic in 2004, saying she is confident any HIV cases reported since then by her clinic did not involve active performers. 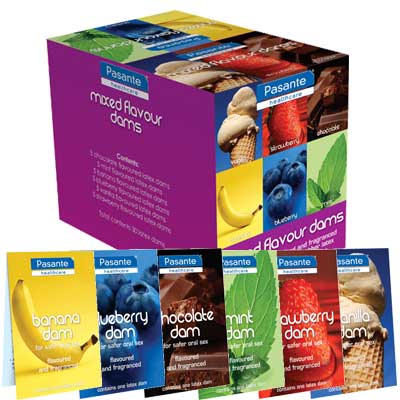