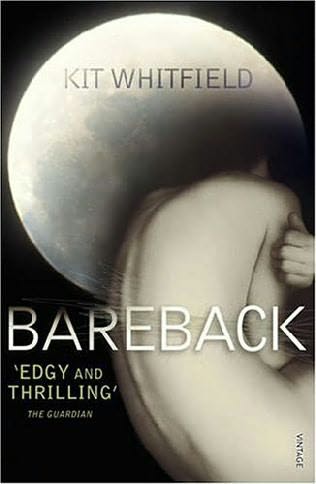 PAISLEY, U.K. – A study by a Scottish psychologist suggests that unprotected heterosexual sex can boost mental wellbeing. The results are based on interviews with 99 women and 111 men in Portugal, who answered questions based on the pleasure they derived from their sex lives and contraception use.

From those answers, Professor Stuart Brody of the West Scotland University in Paisley concluded that unprotected heterosexual sex tends to significantly boost men and women’s mental health, and conversely, that using a condom had negative effects.

“The more often people are using condoms independent of age, independent of the nature of their relationship, the greater use of immature defence mechanisms against stress,” Brody said. “In contrast, the more often they have sex without condoms, the better their mental health and the more mature their mechanisms.”

According to Brody, the findings are not surprising, despite the anticipated backlash from groups invested in promoting a safe sex message.

“Evolution is not politically correct, so of the very broad range of potential sexual behaviour, there is actually only one that is consistently associated with better physical and mental health and that is the one sexual behaviour that would be favoured by evolution. That is not accidental,” he said.

“I would have thought that the mental health of anyone would be tested if they found out they had a sexually transmitted disease or that there was an unwanted pregnancy,” Tony Kerridge of Marie Stopes International, the leading sexual health and reproductive health organization, said. “Particularly in the case of casual relationships where there is no desire to get pregnant, advice should always be that condoms should be used. It really is a no-brainer as far as we are concerned. We are seeing some of the most rapidly increasing rates of HIV among heterosexual couples in Europe.”

Study results will be published in the academic journal Archives of Sexual Behaviour.