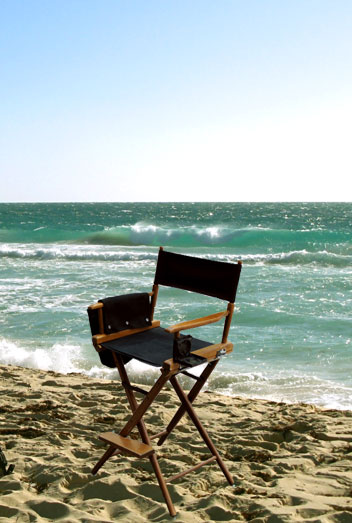 MYRTLE BEACH, NC – Police have charged eight University of North Carolina School of the Arts students with “participating in preparation of obscene material” after they were observed filming what reportedly was a non-nude simulated sex scene under a pier on a North Carolina beach.

Officers were called to the scene about 10:15 p.m. July 1 by a woman who was vacationing in Myrtle Beach, NC, with her 12-year-old grandson.

The woman said she was horrified when both she and her grandson realized what the students apparently were doing under the pier. None of the other 10 witnesses (whom police referred to as “victims”) nor the arresting officer observed any nudity, although all said they believed they witnessed a woman performing oral sex on a man while other men filmed the act.

The student filmmakers, who ranged in age from 20 to 27, told the arresting officer they were making a movie in connection with classes at UNCSA. The sex act depicted in the scene was simulated, they said.

Police seized several items from the filmmakers, including the movie’s script, a scene board, a video camera, audio recording equipment, a spotlight and a jacket emblazoned with “police.”

Next post Roman Who? Polanski’s Case Gets Another Look