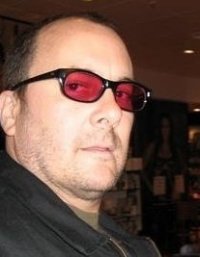 CHATSWORTH, Calif. – On the heels of the announcement that it will consolidate four of its magazines into one monthly B2B, AVN Media Network has named Tony Lovett as a vice president in the company and the publisher of the new magazine, the first issue of which is expected in September.


AVN Novelty Business will now be folded into the newly-designed AVN Magazine, along with AVN Online and GayVN, which actually was already folded into AVN last year.

Prior to joining AVN, Lovett spent years in journalism, advertising, film production and graphic design, and, according to the announcement, “helped launch the careers of dozens of noteworthy directors, from Greg Dark to Michael Ninn.”