What Blight Through Yonder Window Breaks? 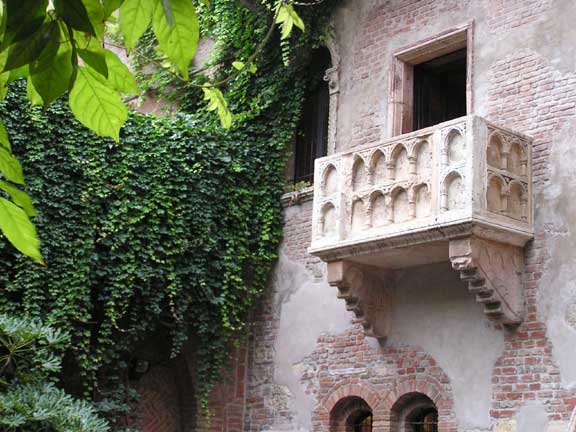 STRATFORD-UPON-AVON, U.K. – Considering the bawdy nature of some of William Shakespeare’s work, it’s doubtful much of anything would have embarrassed the man.

Nevertheless, the mayor of the Bard’s hometown, Stratford-Upon-Avon, contends the town’s image will be tarnished if a sex shop is allowed to open there. The store’s lewd atmosphere would clash with the World Class Stratford initiative upon which the hamlet has embarked.

“It can’t be good for the image Stratford is trying to promote for itself,” Mayor Jenny Fradgley said after the local planning board approved a town-centre location for Romeo and Juliet’s Adult Boutique. “A lot of children queue up here to catch the buses at four o’clock in the afternoon. This is just a mass of kids. It just doesn’t seem the right place for it.”

The shop’s owner is of a different mind.

“I think Shakespeare would be proud of what were are trying to do here, because in a lot of his plays there’s sexual content,” Katie Gilbert told BBC News. “I think this is exactly what this town needs, and this is going to be bright and fun.”