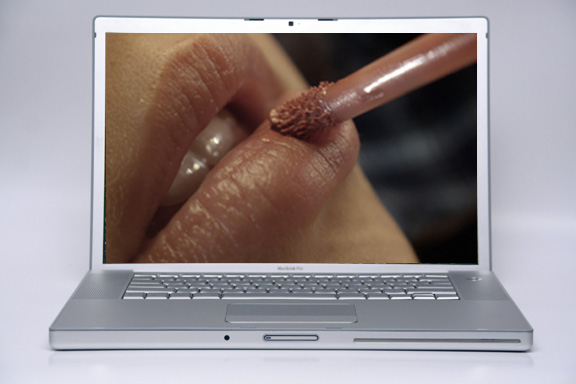 The UTA Board of Trustees approved a new ordinance that bans viewing pornographic, gambling and gaming websites while riding the commuter rails operated by TRAX and FrontRunner. Transit police are authorized to impose a $300 fine for the first offense and $500 for subsequent violations.

The ordinance applies only to passengers using the UTA Wi-Fi service, not to those employing their own internet connection or viewing materials previously stored on their hard drives or phones.

However, a “disorderly conduct” ordinance allows transit police to impose $100 fines on members of the latter group.

First Amendment advocates question whose definition of “inappropriate content” will be enforced under the ordinance, largely in regard to pornography. UTA’s Wi-Fi service already is filtered, they noted.

Although UTA conceded the level of subjectivity codified by the ordinance may be problematic, a spokesman said the ordinance allows mass-transit passengers to appeal fines. 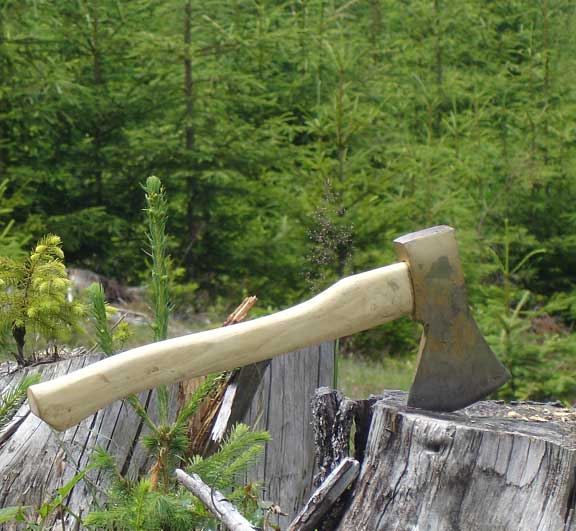 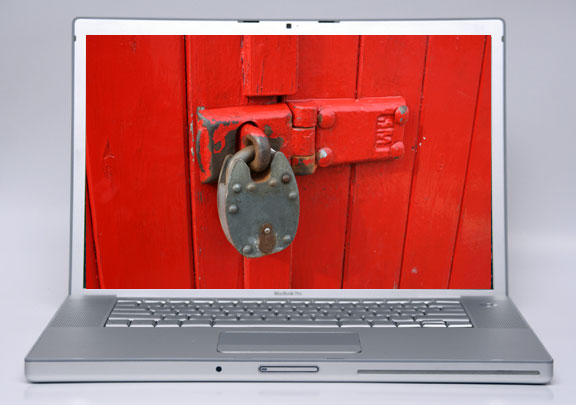