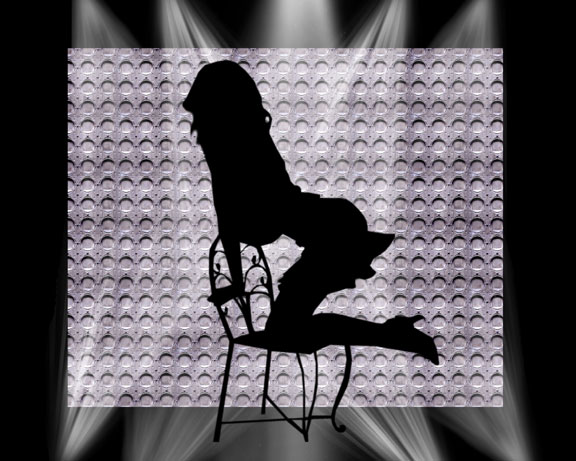 CAMBRIDGE, England – Lives could be saved if the UK would legalize brothels, a group of British nurses said in calling for exactly that.

Tired of seeing women abused, substance-addicted and killed, the nurses called on the Royal College of Nursing to urge Parliament to pass a law that would allow groups of up to four sex workers to band together into legal operating units that would be regulated like any other business.

The RCN agreed, approving a motion to that effect at its annual congress on Wednesday.

She told the RCN Congress, “There will always be people who want to pay for sex without commitment, and there will always be women who will do it. Allowing these workers to have the same standards of safety as others in the community is surely what we should all be responsible for.”

Next post Gazzman-Directed 'Satan's Whore' a Fiery Start to Summer