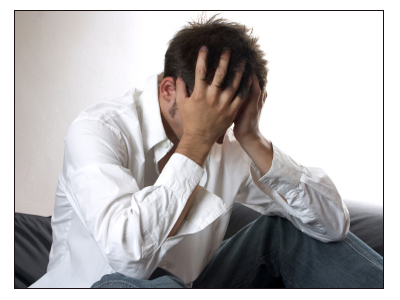 LOS ANGELES—I did do what I never imagined I would ever do, and that was file for bankruptcy. The good news, I suppose, is that we qualified for Chapter 7, which means the slate will be wiped clean and I can start all over again without the burden of continuing debt. The bad news is that I no longer have good credit. A sense of shame still hovers over me, even though no one I know thinks I should feel anything but relief. But I still think of personal bankruptcy as something unthinkable, something I never imagined I would do.

I had no choice, though. As 2009 ground to a close, I was working as much as I could even though I was not making ends meet. Everything that has happened to so many millions of other people happened to me. I began to cannibalize my assets until there were no more assets to cannibalize. And then I simply had to stop paying bills, making the hard choices that usually involved picking essentials over non

Yes, I held on to the one asset that I figured would bail me out – so to speak – in the end – the boat. And that may have been a mistake. The market for sailboats is in the toilet.