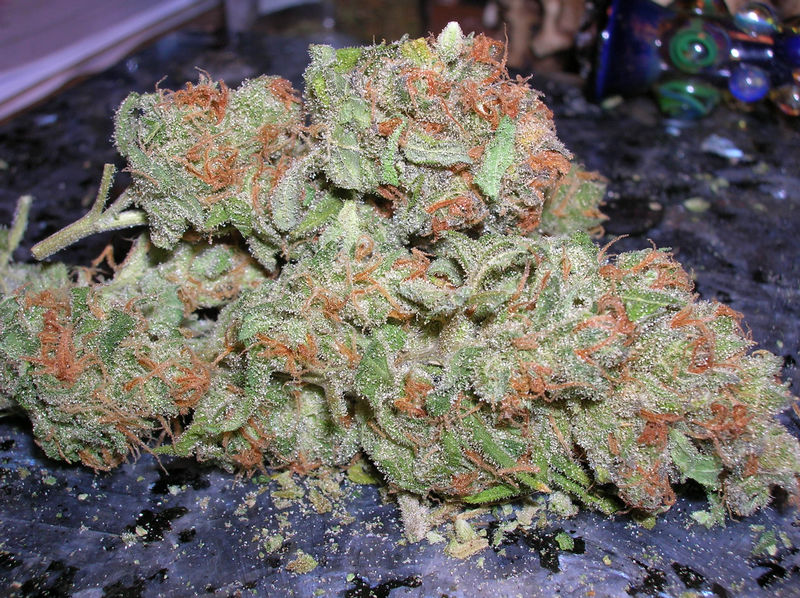 MELBOURNE – You probably won’t find a pot head who will agree with its findings, but a new study of 8,656 Australian men found that those who smoked marijuana daily had more trouble reaching orgasm than nonsmokers.

That’s called a bummer in stoner jargon, and most decidedly not a boner, unless by boner one means a mistake, in which case one would be sadly correct, according to the study’s findings.

Of course, all pot is not equal. Different strains affect the mind and body differently, and many blends are created to enhance the libido and not suppress it. Indeed, of all the recreational drugs marijuana is generally not considered the type that depletes sexual powers… unless you’re too busy eating.

The study, conducted by Marian Pitts at La Trobe University in Melbourne, analyzed data collected in 2005 as part of a telephone survey of 16 to 64-year-olds. Overall, 8.7 per cent of respondents said they had gotten high in the last year, with twice as many men (11.2 per cent) admitting to marijuana use as women (6.1 per cent). People under 36 were more likely to smoke marijuana than older participants.

Interestingly, while many male smokers experienced sexual problems, they also reported having more sexual partners than non-smokers. The study found that female smokers had less problems in the bedroom than abstainers and in fact reported reported increased sexual among stoner women. The downside, not surprisingly, considering the increased activity, was that they were also seven times more likely to have been diagnosed with a sexually transmitted infection in the last year than non-smokers.

Interesting results. Sounds like a few more years of study may be warranted.

Next post Now All the Brothers are Together Again