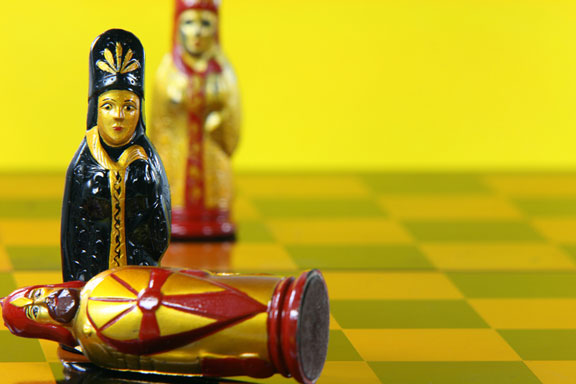 LONDON – Looks aren’t everything, according to researchers at King’s College London. In fact, if the results of their new study are to be believed, women with brains have more fun in the bedroom.

Not only that, but women who possess “emotional intelligence” — the ability to express their feelings and accurately read the feelings of others — have twice as many orgasms as their less astute sisters, the researchers discovered.

According to King’s College professor Tim Spector, the study’s results may hold therapeutic promise for the estimated 40 percent of women who experience unsatisfying sex lives. Teaching them to be more in touch with their feelings may help them improve sexual responsiveness.

Spector and the report’s lead author, psychologist Andrea Burri, studied more than 2,000 female twins between the ages of 18 and 83. The women were asked to complete a questionnaire about the way they handle self-expression, empathy and commitment and to rate their ability to reach orgasm on a seven-point scale. The resulting correlations were not entirely surprising, Burri said.

“Emotional intelligence seems to have a direct impact on women’s sexual functioning by influencing her ability to communicate her sexual expectations and desires to her partner,” she wrote in the report, published in the scholarly Journal of Sexual Medicine.