Tales of the New Economy: Chips for Sex 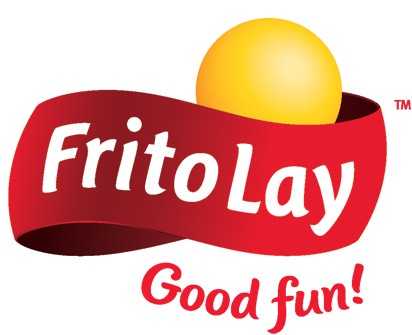 OKLAHOMA CITY – Frito-Lay is getting the kind of publicity only a 24-hour news cycle can deliver, and boy, are they ever thinking about heading out of the office early for a long weekend.

Even USA Today is running a story about Lahoma Smith, a Oklahoma City prostitute who agreed to have sex with a man in exchange for potato chips, lots of them.

The unnamed john was, appropriately enough, an employee of Frito-Lay. According to the police report, undercover officers noticed Smith “trying to catch a date” by flashing her headlights at an intersection. Officers said they followed Smith’s car and found her with her blouse open and a man in the passenger seat pulling up his pants.

According to The Oklahoman, “Smith told police the man told her he was looking for company but he didn’t have any money, so she agreed to be paid with a $30 case of Frito-Lay chips he had in the back of his car.”

Police said Smith told them she had been arrested two or three times previously for prostitution. She was arrested this time, too. The Frito-Lay employee, who told police he was having trouble with his marriage, was not detained, per the discretion of the officers on the scene.

This is one of those stories that proves that when the chips are down, some people will do anything for… a bag of chips. (Sorry, but this story all but demanded a “groaner” sentence.)

Previous post The British are Coming ... Behind the Wheel