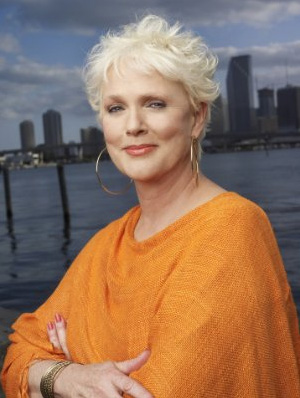 PHILADELPHIA – The Philadelphia Cinema Alliance has announced Sharon Gless, Chad Allen, H.P. Mendoza and Dee Mosbacher, MD PhD, as the recipients of the organization’s 2009 special awards. Gless will receive the Gay Icon Award, Mendoza the Rising Star Award, Allen the Artistic Achievement Award and Mosbacher the Barbara Gittings Award. Each honoree is expected to be present to accept his or her award at one of four special ceremonies during the 15th anniversary of Philadelphia QFest, July 9-20.

Actress Gless will receive her award July 19 at The Prince Music Theater before a screening of her new movie, Hannah Free. Gless entered the national consciousness as detective Christine Cagney on the classic television series “Cagney & Lacey,” a show unafraid to tackle difficult issues like AIDS, abortion and racism. In 2000, Gless created the role of the beloved PFLAG-Mom Debbie Novotny on the groundbreaking cable TV series “Queer as Folk,” remaining with the show throughout its five-season run. She recently completed an Emmy-nominated, multiple-episode arc in the hit series “Nip/Tuck,” and currently appears in “Burn Notice.” Hannah Free finds the actress playing a free-spirited lesbian trying to reunite with the love of her life. Off-screen, Gless is an active participant in the ongoing struggle for reproductive rights and a consistent supporter of national and international human rights.

The multi-talented Mendoza will receive his award July 16 at the Ritz East Theater, preceding the screening of his new film, Fruit Fly. An innovative, musical and prodigious talent, Mendoza returns to QFest this year with his bubbly directorial debut. Born in San Francisco to Filipino immigrants, he studied film at the College of San Mateo, where he met Richard Wong. Wong went on to direct Colma: The Musical which Mendoza wrote and composed. Colma was one of the highlights of PIGLFF 2007. Mendoza also has released several CDs over the past few years, including the new “Nomad.”

Hollywood mainstay Allen will receive his award July 9 at The Prince during QFest ’09’s opening-night celebration, following the screening of Hollywood Je T’aime. Many know Allen for his impressive body of professional work on family dramas ranging from “St. Elsewhere” to “Our House” and “Dr. Quinn, Medicine Woman.” Equally important to Allen is his personal life, being one of the few openly gay actors working in Hollywood today and one willing to speak candidly about his sexuality. Allen most recently gained recognition as the sexy, shrewd and resourceful gay detective Donald Strachey in the series of films Third Man Out, Shock to the System, On the Other Hand, Death and Ice Blues. Allen is a solid supporter of AIDS/LIFECYCLE, in which he recently rode 545 miles to help raise more than $11 million for the fight against AIDS.

Mosbacher will receive her award July 18 at The Prince, presented along with a screening of her movie, Training Rules. The Philadelphia Cinema Alliance, in conjunction with Equality Forum, created the Barbara Gittings Award to be presented to an out member of the entertainment, arts, sports, politics or media industry. Mosbacher gained international recognition as an Academy Award-nominated director-producer. Motivated by the gay-bashing and anti-woman atmosphere of the 1992 Republican National Convention, Mosbacher founded Woman Vision to counteract the Right’s well-funded and misleading anti-gay campaigns. She has strived to “promote the values of understanding and diversity, and provide positive role models and supportive images of societally marginalized people,” tackling a wide range of subject matter with a common thread of LGBT gender equality and social justice.

Since its inception, the Philadelphia Cinema Alliance has been dedicated to the presentation of film and video in the Greater Philadelphia area as a powerful form of artistic expression and a unique force for cultural diversity and international understanding. Founded in 1995, the Philadelphia International Gay & Lesbian Film Festival, now known as QFest, presents GLBT films from around the world. 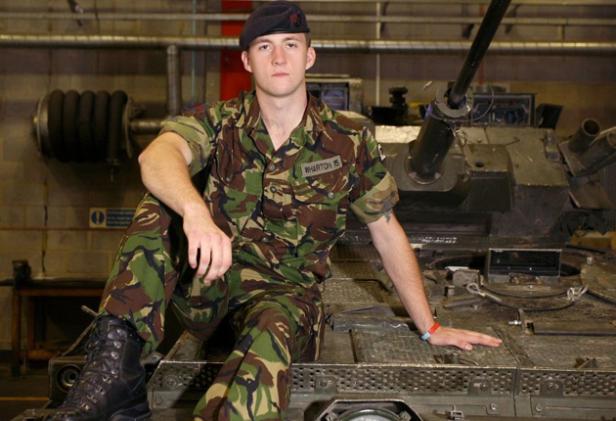 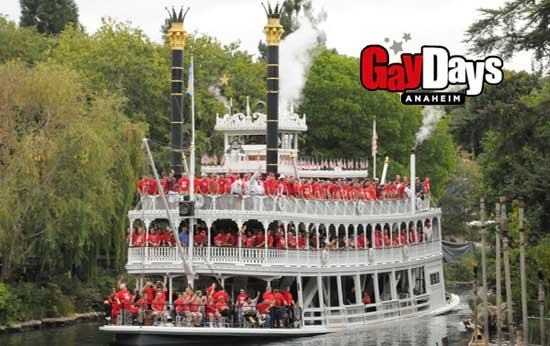