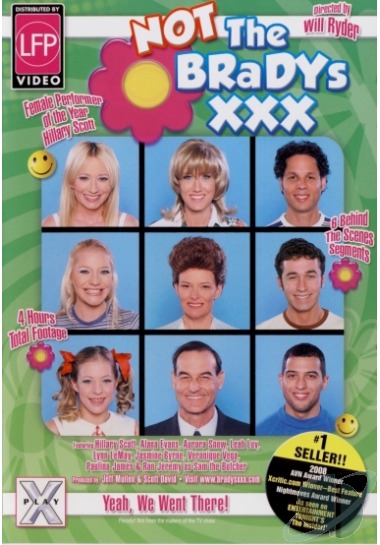 Either way you call it, the broadcast debut follows director Will Ryder’s appearance on Playboy TV’s The Boy Nexxt Door which runs at 9 pm; so much of the entire Playboy evening is dedicated to X-Play and their www.sitcum.com hit factory with back-to-back shows at 9 and 10 pm.

For more info and trailers on X-Play’s funny movies check out www.sitcums.com.