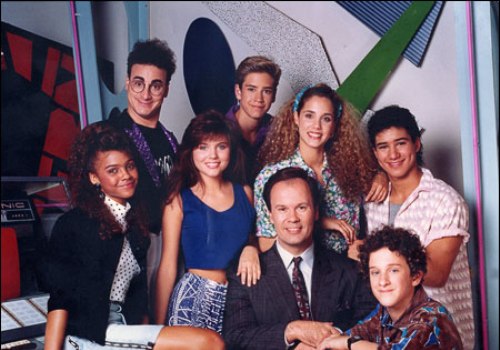 BEVERLY HILLS – The stars may literally align for Hustler’s latest spoof of the Nineties TV hit, Saved By The Bell, which is reportedly being cast as we speak.

“We couldn’t wait to get our hands on this one,” Hustler director of operations Jeff Thrill said. “It’s amazing, for such a silly show, how many fans it has. Fans will get this. Expect some great surprises! We have great resources on our staff to ensure that we capture the true essence of the show.”

Dustin Diamond, who played Screech on the programme, was involved in a sex tape scandal in 2006.

Despite Fallon’s efforts, it was recently reported that Tiffany Thiessen (Kelly Kapowski) had halted plans for a proposed Saved By The Bell reunion.