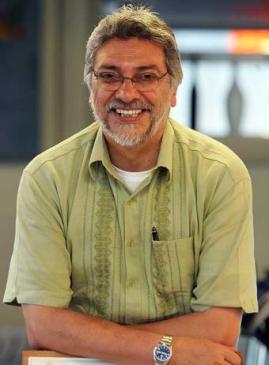 ASUNCION, Paraguay – Despite mounting pressure to resign over recent accusations by three women that he fathered children with them out of wedlock when he was still a Catholic priest, Paraguayan president Fernando Lugo said in a televised address today that he has every intention of seeing his term through to 2013, regardless of “rumours of instability and conspiracy.”

“It was not my intention to offend anyone,” Mr Lugo said during the news conference. “If anyone feels upset or hurt in this situation, I don’t hesitate to ask for forgiveness in recognising that I failed the church, the country, the citizens, those who put their trust in me,” the AFP news agency quoted him as saying.

Lugo’s public troubles started last month, when lawyers for Viviana Carrillo, 26, brought a paternity suit against Lugo, claiming that he had fathered her child, who will turn 2 next month. Carrillo claimed she was 16 when their relationship began.

The Washington Post reports that Lugo, who is 57 and single, became a bishop in 1996 but resigned a decade later from the diocese in San Pedro. “In December 2006, he said he was renouncing his bishop status to run for president, but Pope Benedict XVI did not accept his resignation until last July — before he took office as president.”

On Monday, a second woman came forward, and said that Lugo had fathered a child with he in 2002, and filed a suit againt the president demanding that he take a DNA test to determine the paternity of her son.

Yesterday, a third woman said that she also had a child with Lugo 16-months ago, but that she did not intend to file suit against him.

While there have been calls from Paraguayans for Lugo to step down, the Church has been somewhat quiet on the matter, reportedly because it was aware all along of his behavior.

“The church hierarchy knew for years of this misconduct by Lugo but kept silent. Now there’s nothing they can do,” Bishop Rogelio Livieres told Paraguayan radio Tuesday. 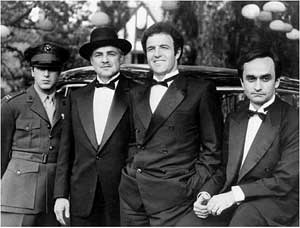 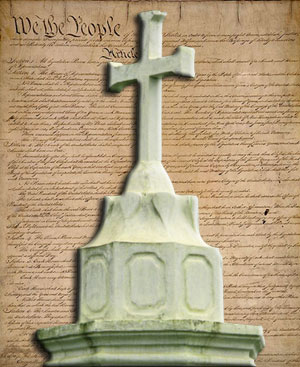 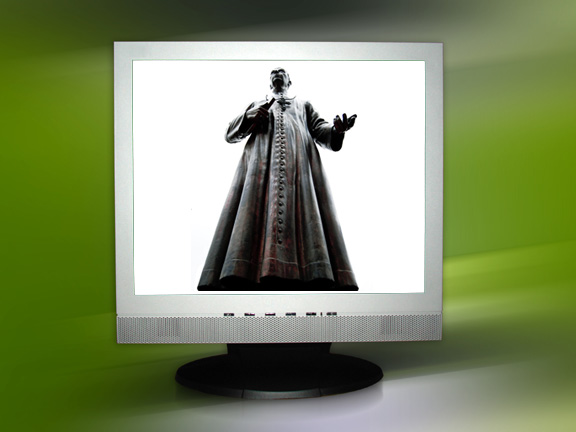