Craigslist Still Too Sexy for its Shirt 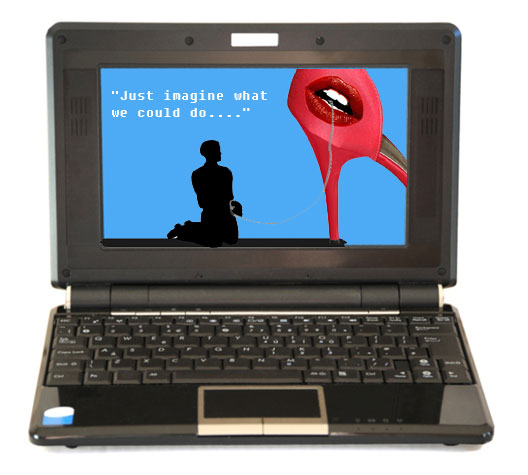 Cook County Sheriff Tom Dart has refused to drop the federal lawsuit he filed against the online classified ads giant in March, saying Craigslist is “playing games” and has no intention of cleaning up its virtual act. Dart wants the court to order Craigslist to stop offering any kind of adult ads, period.

The suggestive ads now incorporate images of scantily clad women and words that leave much to the imagination — intentionally, Dart noted. One recent ad encouraged browsers to “just imagine what we could do.” Another promised, “Your wife or girlfriend won’t do this for you, but we will.” Both listed prices based on the amount of time potential clients desired.

“It makes me wonder,” Dart told The Associated Press. “Do they really think I’m stupid, some sort of bobblehead who will think they changed [the way the company operates]? They seem to insist on being cute and playing games [and] it’s getting old.”

Blumenthal added, “[The ads] are so thinly disguised, the real question is how they are permitted to be there if, in fact, the site is doing the screening and policing that they said they will do.”

Blumenthal told the AP he and a coalition of 39 other attorneys general is “considering options” and may announce new moves against Craigslist as early as next week.

“At the very least what we want to know is what is on the list of prohibited terms, what are their criteria and procedures [for declining suspicious ads],” he said. “If they need it, we will give them a list of terms.”